“My parents didn’t know when they forced me to take piano and tap dancing lessons that it would save my life,” said Holocaust survivor Bob Fischer, who was only 6 when he was imprisoned in the Nazi’s Theresienstadt Ghetto camp.

His ability to dance and play music earned him a job with a children’s troupe, entertaining soldiers and representatives of the International Red Cross.

Now 80, Fischer is the youngest living Holocaust survivor in the area.

When he was a small child, his Jewish family was forced to flee their home in former Czechoslovakia.

Within a year, Fischer, his mother and his 3-year-old sister returned to their native country, walking at night and resting in safe houses during the day.

In advance of the journey, his father, against his mother’s wishes, went to…

Read the Complete Article at the Daily Record’s Website 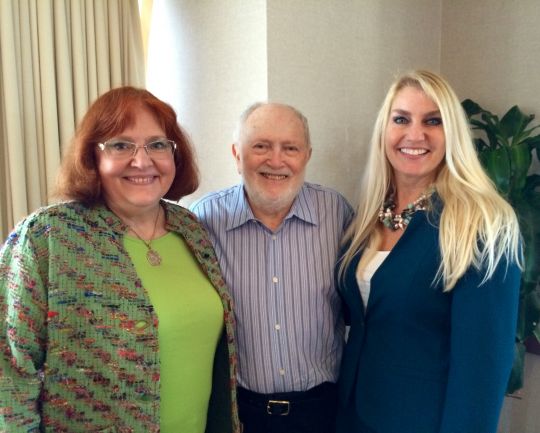 COVID – 19 Not an Excuse for Bad Parenting